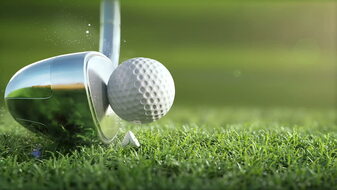 Information on daily green fees and multi-round packages that are available. 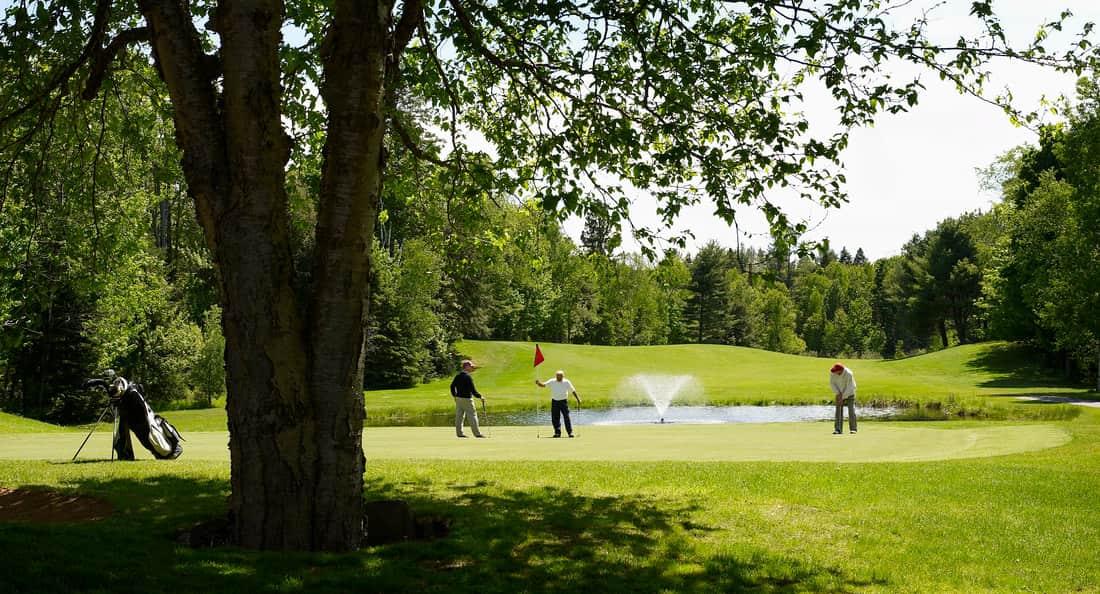 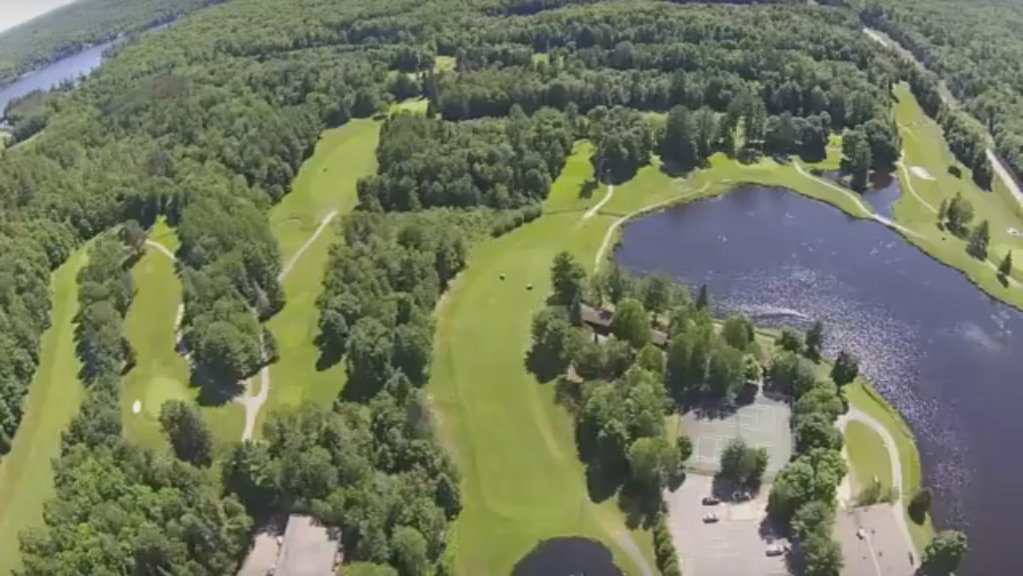 Check out our photo gallery, videos and course information

Built in the mid 1970’s, the course (and resort) was originally designed to host/entertain NHL players and executives who were instructors at the Hockey Haven camp. Many NHL players came to the camp as instructors or campers. Greg Millen, Bobby Orr, Wayne Gretzky, Bernie Parent, Johnny Bower were just some of the names that spent some time in Haliburton.

We offer a variety of value added packages and promotions for your staying pleasure. For more information and pricing, please contact Pinestone Resort and ask for the Stay and Play” package. 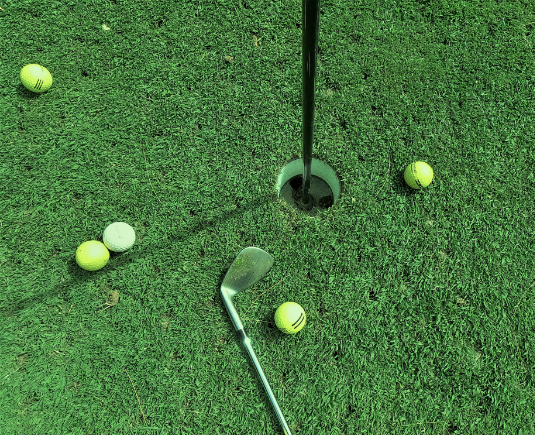